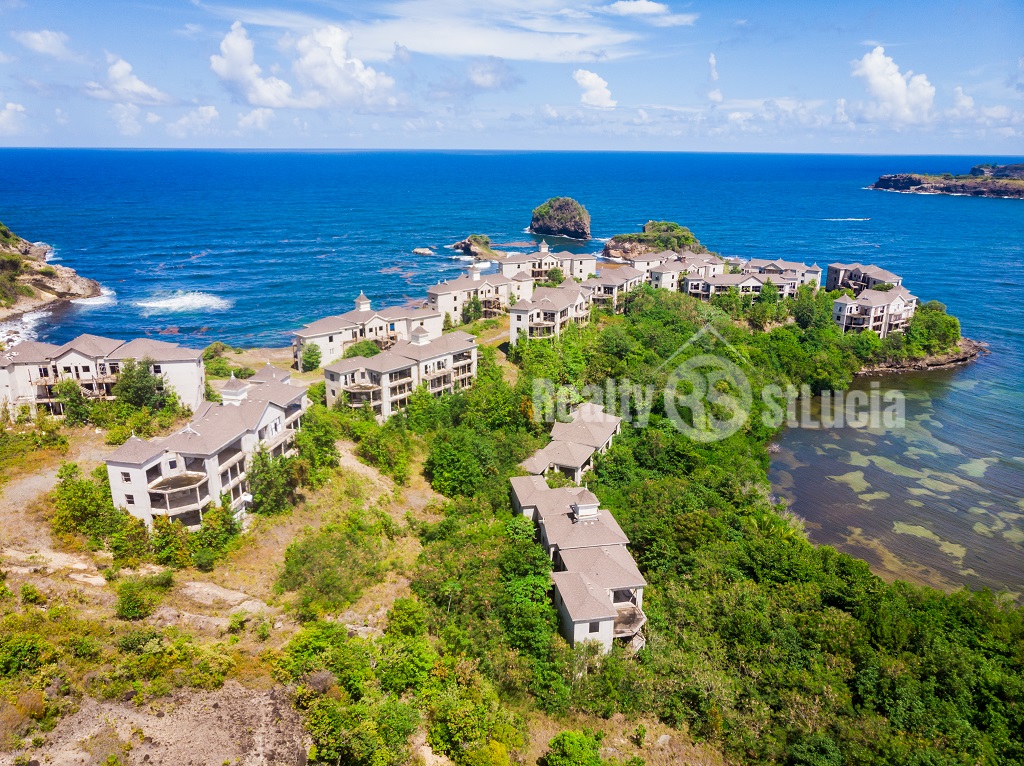 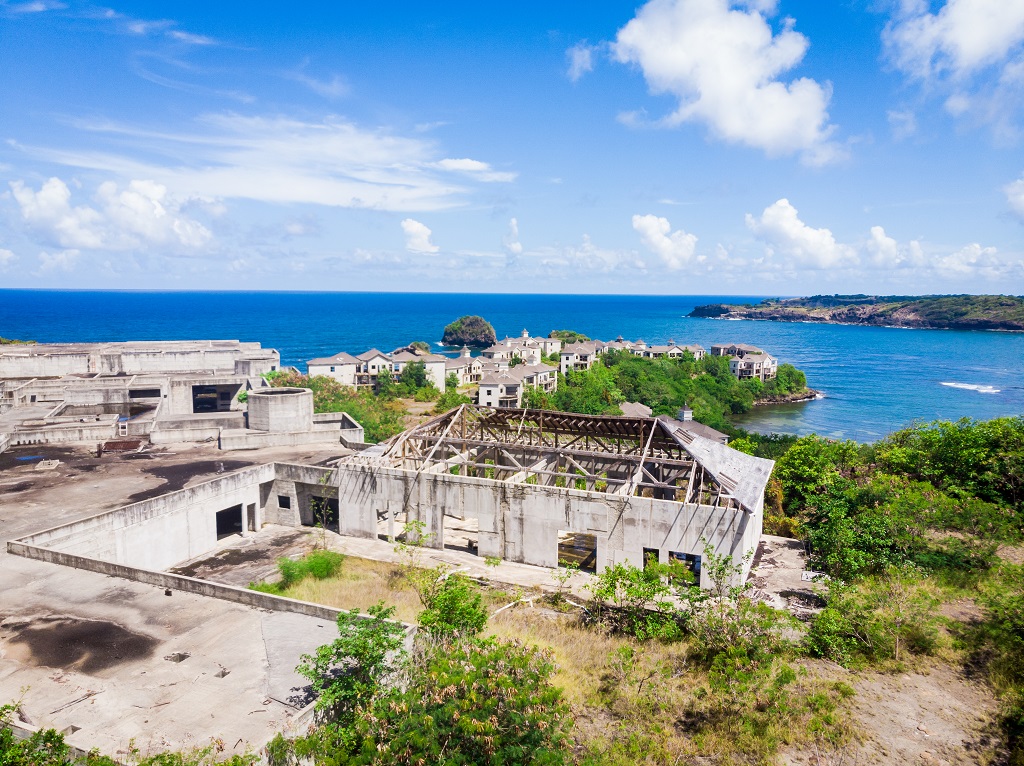 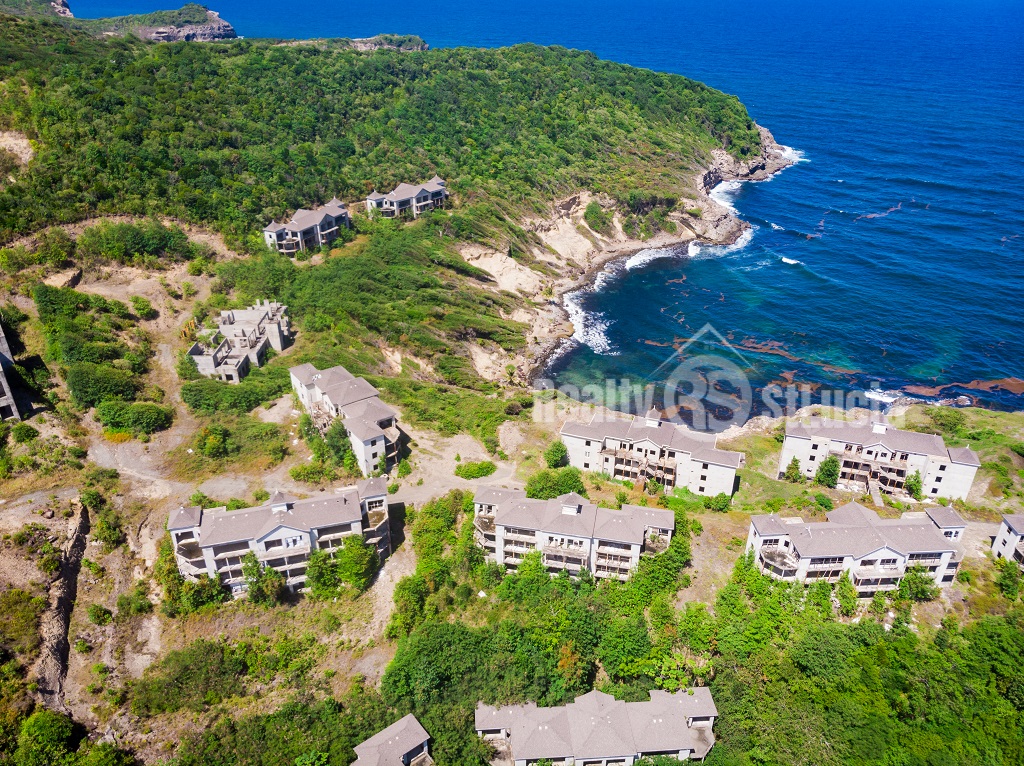 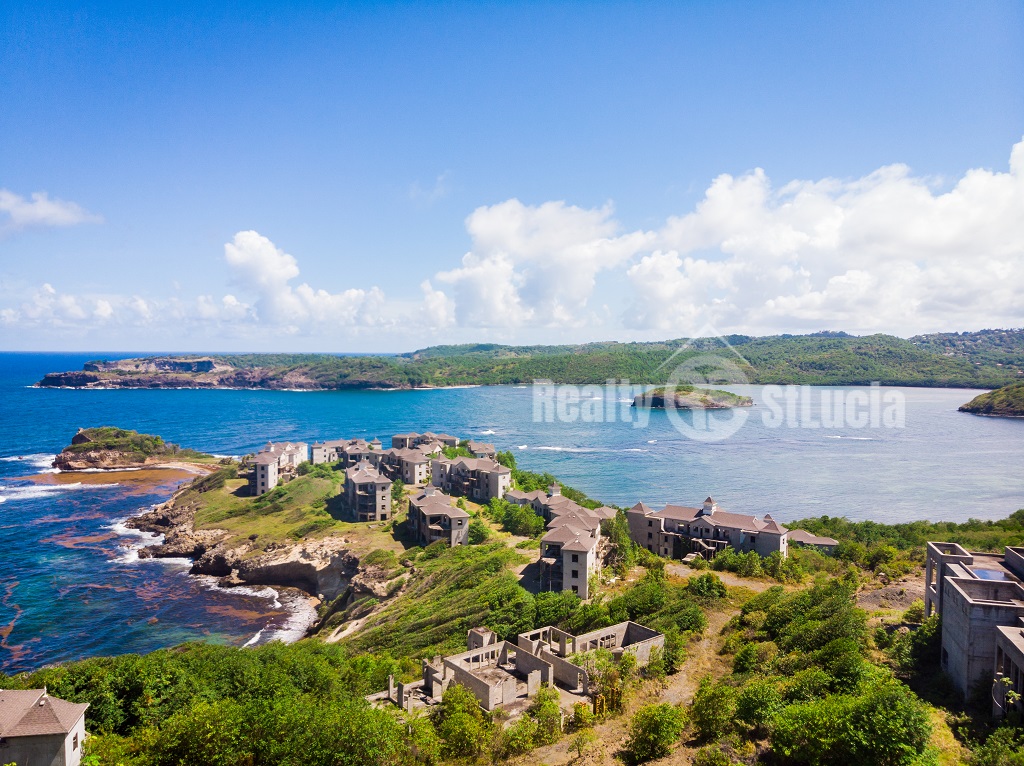 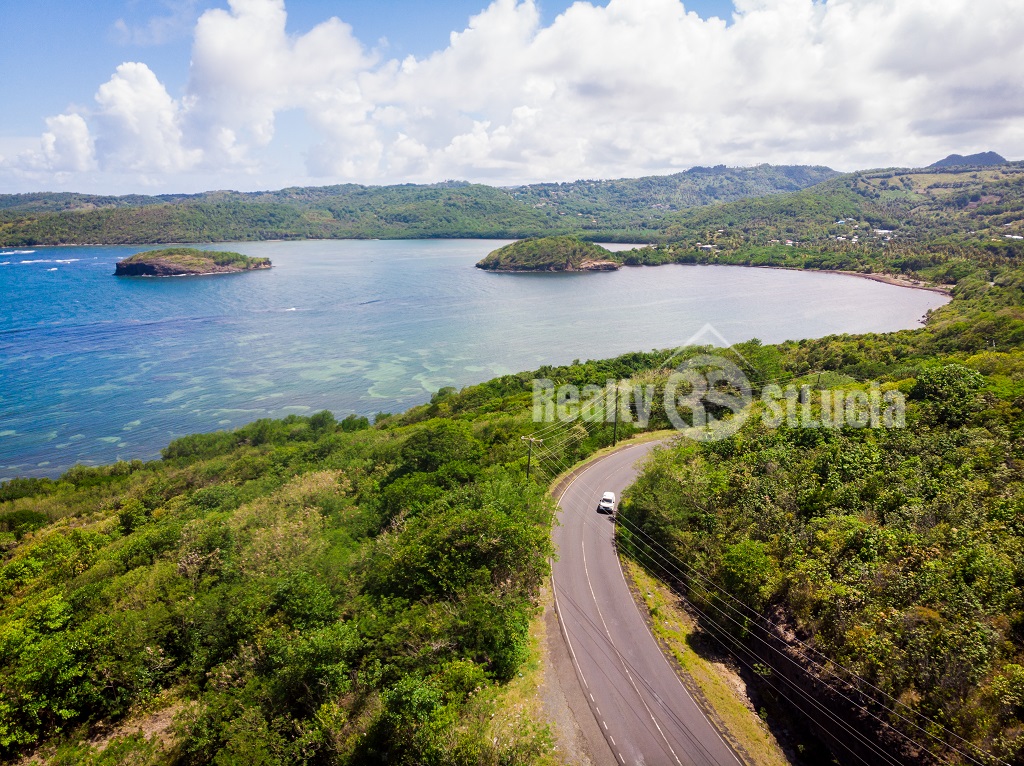 Le Paradis development is located in Praslin which is on the south-eastern sea board of the island,  about 20 minutes away from Hewanorra International Airport.

Late 2008 the Bank experienced severe liquidity constraints and on January 31, 2009 the project went into receivership.

Enquire About This Property

Sort by:
Leave a Review

Please enter your username or email address. You will receive a link to create a new password via email.